Over breathing has a direct physiological effect on the body and causes chronic illness according to Professor Buteyko.  Using the Buteyko method to reduce the over breathing reverses symptoms and eventually restores health.

He also found that if carbon dioxide levels were restored to normal, the damage was reversed and good health regained.

Professor Buteyko developed a method for retraining people's breathing patterns so that normal breathing and normal carbon dioxide levels could be restored. Good health then followed and this was effective for a wide range of chronic ailments such as asthma, arthritis, diabetes, high blood pressure, migraine, depression, insomnia and skin and respiratory problems.

The Buteyko method is relevant to most of us because we all tend to over breathe. Gradually over the last century the breathing pattern of the population has deteriorated; (see Artour Rakhimov's internet book 'Normal Breathing').

The reason for this is not surprising if we consider the triggers that Buteyko found cause and sustain over breathing. These are;

Stress, inactivity and over eating triggers are rife in our culture. Mothers have been encouraged to over breathe during child birth which has a damaging effect on the new baby so down the generations breathing patterns have deteriorated.

Over breathing stimulates a physiological negative feedback so that once the habit starts the body is unable to rectify it without specific intervention, and it tends to get worse.

We have a deeply ingrained and totally wrong idea that deep breathing is good for us.

All of which culminates in there being very few individuals who actually breathe at the optimal level. We are used to seeing the heaving chests and hearing the noisy breathing of presenters on TV and assume that this level of over breathing is normal. It may now be the norm but it is not natural and it is not healthy according to the Buteyko Institute for Breathing and Health.

The deterioration of our breathing manifests as increases in ailments such as asthma in our population.

In a clinical trial by Dr Jill McGowan, diagnosed asthmatics were taught and practised Buteyko breathing. The results showed that asthma symptoms and use of reliever drugs both decreased by an average of 98%. In other words, learning to breathe properly meant that the participants no longer suffered from asthma.

Read more about this clinical trial

Most of us stand to gain by recovering our natural breathing. Anyone who cannot pause after the out breath and wait 45 seconds with no difficulty or discomfort before taking a normal (not a gasp) in breath stands to benefit from improving their breathing.

and for a Buteyko breathing exercise go to issue 11 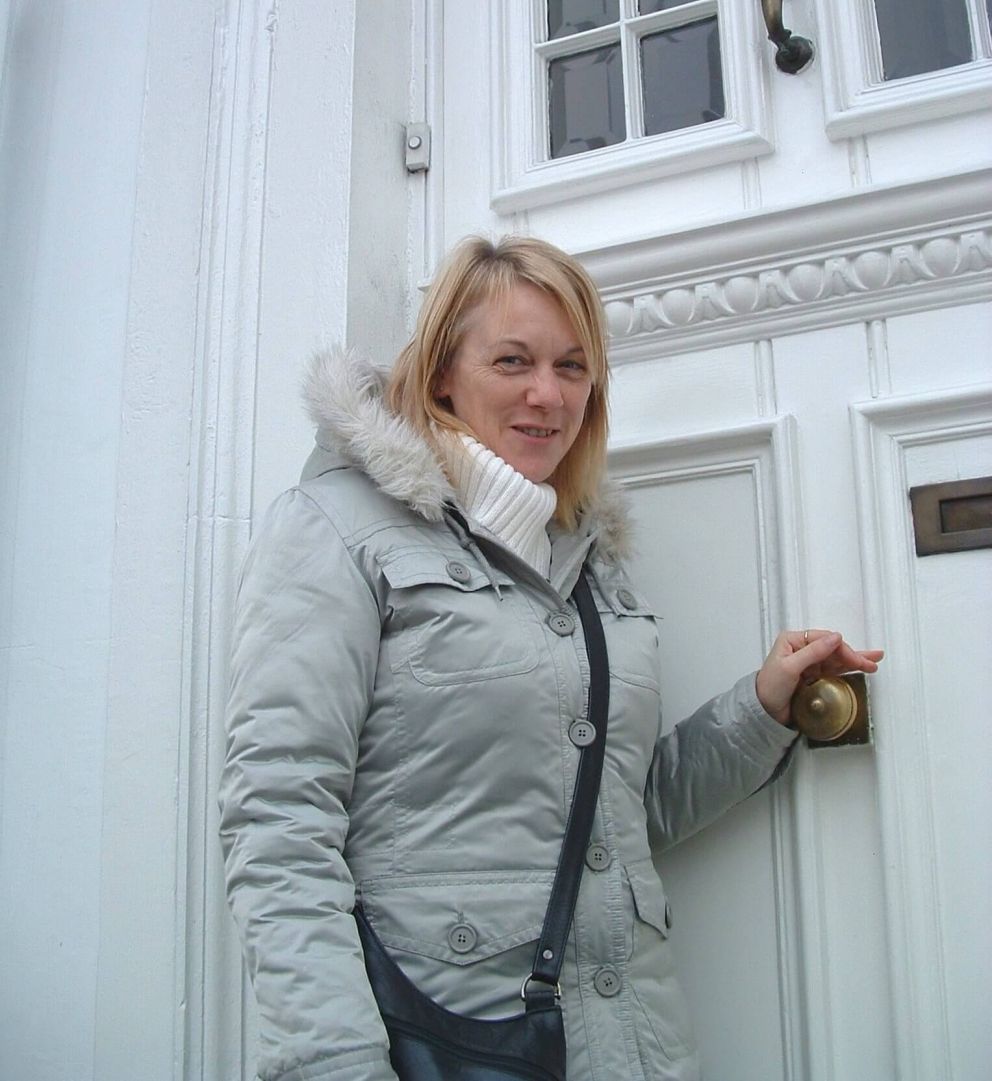 A Buteyko breathing course of five 90 minute sessions involves learning how to monitor your breathing and carbon dioxide levels, how to breathe correctly and how to follow a training programme designed to regain your optimal breathing pattern.

Apparently a wide range of chronic diseases and conditions respond to the Buteyko breathing method.

Asthma and other respiratory conditions, arthritis, skin problems, sleep disorders such as snoring and sleep apnoea, menstrual and menopause problems, diabetes, heart disease etc can be alleviated and people find that when they get their breathing right their weight tends to follow suite.

The reason that such a wide range of illness is dependent on carbon dioxide levels is outlined in  How does it work?

Also the Graduate school of Behavioural Health Sciences website which although it is not a Buteyko site is also concerned with regaining normal breathing. it contains useful information including free videos on the physiology of over breathing.