Equine Breathing was born in a life changing moment when Clare realised that her horse was over breathing. She had recently recovered from 15 years of serious illness by reducing her own over breathing and hoped that if she could reduce his breathing in a similar way, it might help him recover from hay fever and head shaking.

When she started retraining Cuilrane's breathing using her hands the snorting, headshaking, runny eyes and irritation immediately diminished. Within a week these symptoms had reduced to about 10% and he no longer needed veterinary treatment.

After two years he was fully recovered. In that time all sorts of minor problems also resolved and the horse was in magnificent condition. This was perhaps even more surprising because he was by that time 28 years old which in itself is a good age for a thoroughbred.

Clare then worked with several more horses using her hands to control the breathing, and developing and refining techniques. She was encouraged in these early days by the extraordinary responses of the horses, who showed great relaxation even from states of extreme anxiety; and significant improvement over a wide range of physical and behavioural problems on a short and long term.

Clare developed 1N (one nostril) as a technique that is easy to explain, simple to apply and which is therefore readily accessible for use by almost anyone.

As with all Equine Breathing, 1N is enjoyable for the horse. Clare made the technique available for free on the internet and it's now used by horse lovers the world over, who are delighted to be able to actively help their horses. To try it yourself just click here. 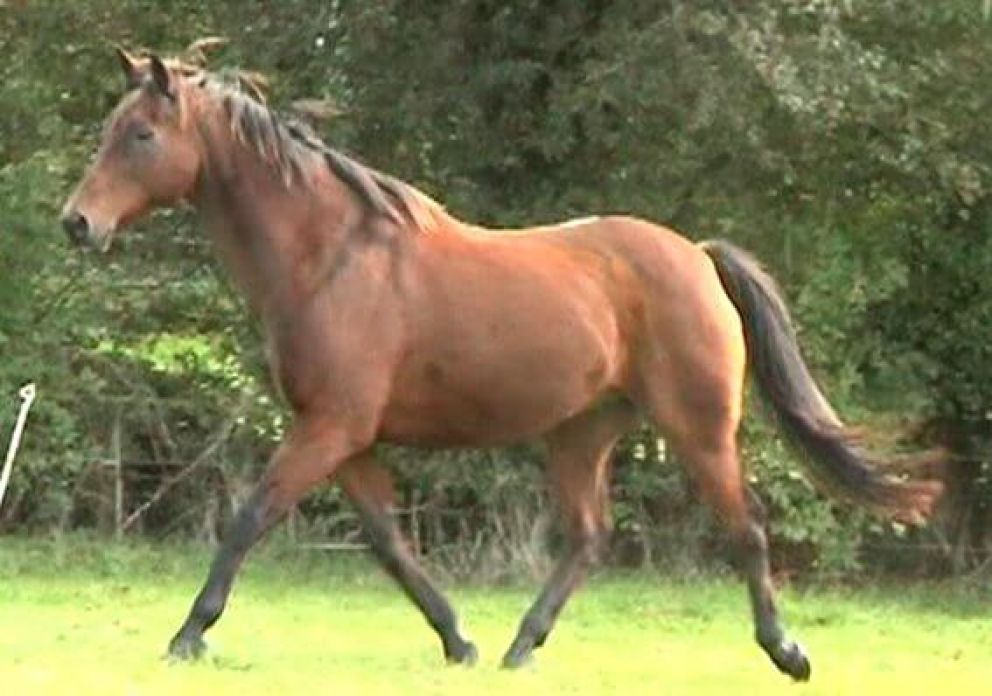 Realising that many owners do not have much spare time to do 1N with their horses, Clare designed the Equine Breather.

This patented device is designed for owners who have tried 1N and found it helpful. It comes with a 90 minute training video, making Equine Breathing available to anyone who wants to use a natural approach to recover from chronic ailments.

In response to requests from owners Clare designed the Grazing Breather and then the All Weather Breather so that there is a Breather suitable for almost any horse management regime.

Equine Breathing is based on the principles behind the human breathing method devised by Professor Buteyko (Novosibirsk, Siberia) although the actual technique is different for horses.

Professor Buteyko discovered the relationship between breathing and health and described the physiology responsible.

Professor Buteyko believed that the majority of common ailments can be ameliorated by retraining the breathing.

Having suffered debilitating ill health with ME for 15 years, the last two for which she was bedridden, Clare was astounded by the recovery she experienced when she started Buteyko breathing.

ME is a painful and multi-systemic ailment but Clare found that organs such as the heart, kidneys, lungs, intestines, eyes, skin and skeletal muscles started to recover.

Within 4 months she no longer had ME although it took several years for her to fully recover from the long term damage sustained during the long years of chronic illness. 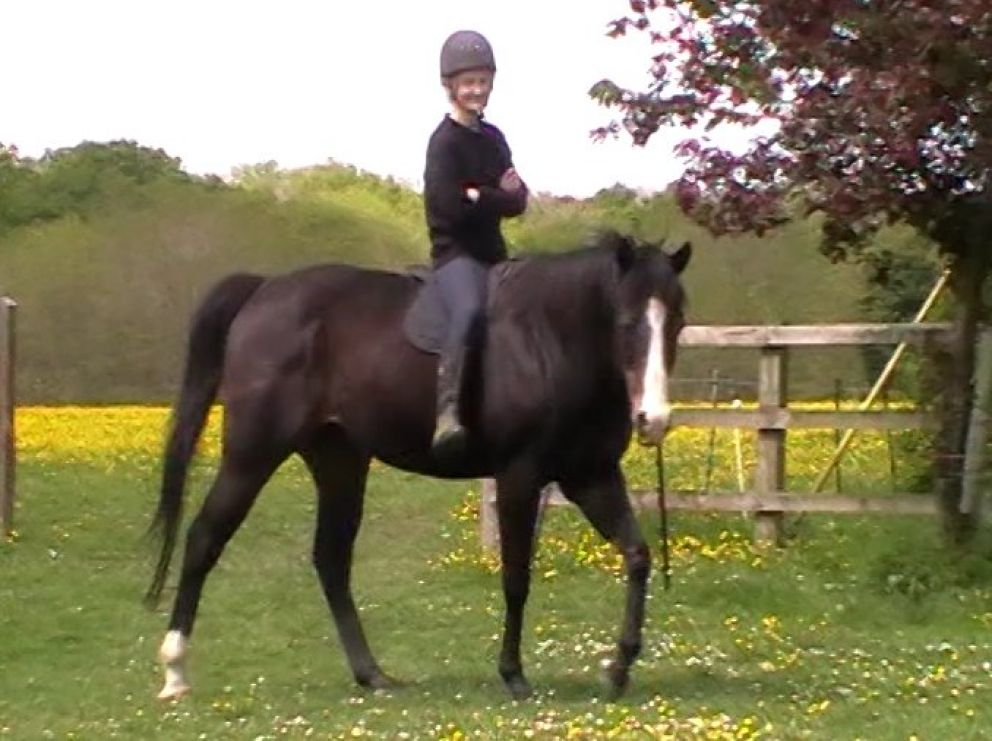 Clare particularly loves working with her horses ‘at liberty’ ie without tack and is also passionate about alignment and bodywork.